China's Contribution to the Global Governance of Climate Change 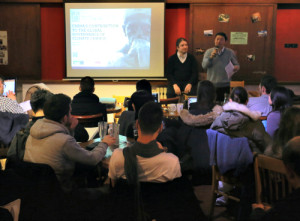 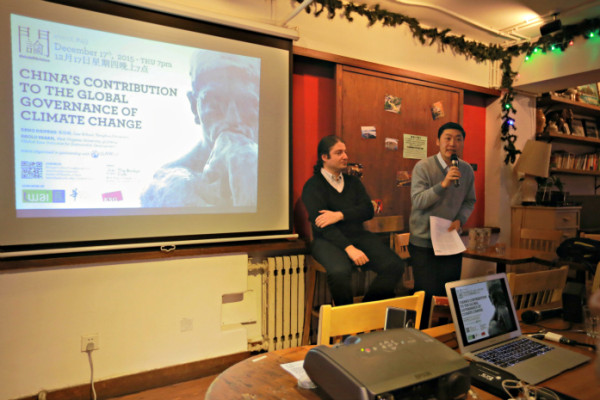 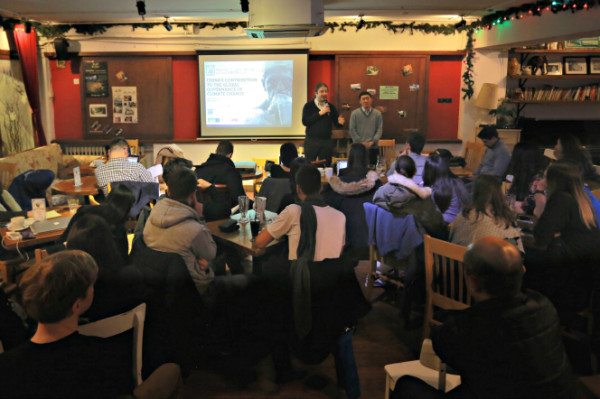 As global climate change and its adverse effects have caused serious consequences, the Chinese Government is speeding up on energy saving and emission reductions, becoming much more active on the climate and environment front. According to the work schedule of the Ministry of Finance, construction of the environmental protection tax system is one essential part of the forthcoming green tax reform in China. On the 10th June 2015, the Cabinet’s Legislative Affairs Office issued a Draft of Environmental Protection Tax Law of the People’s Republic of China (hereinafter referred by the ‘Draft EPT Law’) for soliciting opinions and comments. This action received high attention and caused discussion both at home and abroad. The Draft EPT Law shows the trend of transforming pollution charges into tax, and starts a green reform in administrative management by means of financial tools. Though the law does not include carbon dioxide with taxable pollutants, it leaves space for future carbon taxation. With the increase of green reform in the future, carbon tax will no doubt be put on the priority list of the Chinese Government, at which point the Government will face three major challenges. Firstly, the current unsatisfactory tax system environment will jeopardize carbon tax. It is necessary to repeal the overlaps between the Draft EPT Law and carbon tax, other energy taxes and non-environmental taxes, and introduce carbon tax into the current tax system without throwing off the order of the overall tax structure. Secondly, in spite of the design of the new tax structure, the administrative organization of tax management remains a very critical problem. It will be necessary to establish an orderly interactive relationship horizontally between the environmental agency and tax agency, and vertically between the central and the local authorities. Thirdly, a new carbon tax will cause economic slowdown in the short term. In addition to offering tax rebates, reductions and subsidies, a system of penalties could offset negative effects and optimize positive outcomes of emission reduction.

This event is organized in partnership with:gLAWcal (Global Law Initiative for Sustainable Development)