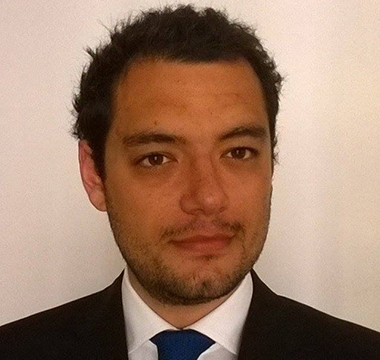 Since May 2016, Dr. Carlo Vittorio GIABARDO has been Research Associate at gLAWcal – Global Law Initiatives for Sustainable Development. In March 2016, Carlo Vittorio completed a PhD in Law at Turin University, Department of Law, Italy (with a fully-funded scholarship), in the field of comparative law and comparative civil justice. He has also been assistant of the Chair of ‘Civil Procedure’ and ‘General Theory of Adjudication’. He has graduated with honors in 2012 obtaining his combined J.D./LL.M. from the University of Turin, School of Law (Italy) with 110/110 cum laude, and his thesis has been awarded the honor of ‘dignità di degree certificate from the Séminaire de Urbino, Department of Law (Italy). He has held Visiting Scholar positions in 2013 at the Swiss Institute of Comparative Law, Lausanne (Switzerland), in 2014 at Sciences Po, School of Law, Paris (France) and in 2015 at Durham Law School (United Kingdom). During his doctoral program, he has presented his research at international conferences and workshops in Australia (TC Beirne School of Law, Brisbane, Queensland), Scotland (Strathclyde Law School, Glasgow), the United States (Florida State University, College of Law, Tallahassee), Ireland (Limerick School of Law, Irish Society of Comparative Law Conference), Spain (He has published in English, Spanish and Italian), in the areas of Comparative Law, Comparative Civil Procedure, Family Law, and Law & Globalization. Italian native speaker, he is fluent in English and he has basic knowledge of French.

Access to Justice and Environmental Protection in the Courts. The Next Frontier: Climate Change Litigation