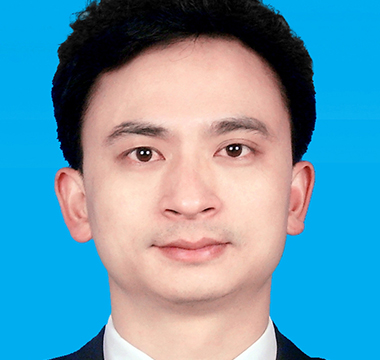 Dr. CHEN Yijian, PhD is a Fellow at gLAWcal – Global Law Initiatives for Sustainable Development and was a EU Commission Marie Curie Fellow and Visiting Scholar (2014-2015) at gLAWcal – Global Law Initiatives for Sustainable Development in the framework of the People Programme (Marie Curie Actions) of the European Union's Seventh Framework Programme (FP7/2007-2013) under REA grant agreement n°269327 Acronym of the Project: EPSEI (2011-2015) “Evaluating Policies for Sustainable Energy Investments: Towards an Integrated Approach on National and International Stage”. Currently, he is a Senior Researcher in China Law Society and works as a part-time Senior Researcher at the Center for Environmental, Nature Resource and Energy Law, Tsinghua University (THCEREL) engaging in the research about the Climate Law in China. He obtained his Bachelor Degree in Law (1997) from China University of GeoSciences (Wuhan) with a dissertation on the Improvement of the State Compensation Law. After graduation, from 1997 to 2001, he worked as a Lecturer in Guangxi College of Financial and Economic and then he moved to the Law School of China University of Political Science and Law (CUPL) to pursue his Master Degree (2001-2004) in Economic Law with a dissertation on the Analysis to Economic Law Environment of Venture Capital Exit. After the graduation in 2004, he spent one and a half year as an editor in China Legal Publishing House and then in 2006 he also worked as an editor of China Legal Science Journals Press (under the China Law Society). In 2008, he moved at China University of Political Science and Law (CUPL) to pursue his Ph.D. (2011) with a dissertation on Climate Justice in International Climate Legal Mechanism. He is the Member of the Chinese Marine Law Society, Member of Beijing Comparative Law Association. He mainly focuses on environmental law and protection of natural resources. He is in charge of one National Social Science Foundation Project, one ministerial level research project of the Ministry of Justice P.R.C，one ministerial level research project of the China Legal Society and participates in several research projects about Environmental Protection, Specialization of Environmental Justice, Climate Change, Recovery and Reconstruction in Post- Earthquake Areas. He has published one monograph and twelve papers.