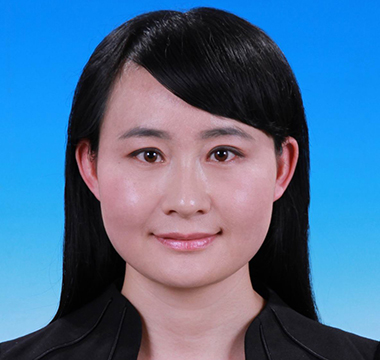 Dr. CHENG Lihua, PhD is is Fellow at gLAWcal – Global Law Initiatives for Sustainable Development and was EU Marie Curie Fellow and Visiting Scholar (2015-2016) at gLAWcal – Global Law Initiatives for Sustainable Development in the framework of the People Programme (Marie Curie Actions) of the European Union's Seventh Framework Programme FP7-PEOPLE-2012-IRSES under REA grant agreement n°317767, Acronym of the Project: LIBEAC (2011-2016) “Liberalism In Between Europe And China - Assessing the Socio-Cultural and Politico-Legal Dimensions of the Differences in Terms of Interpretation and Enforcement of Economic, Social and Environmental Rights in Europe and China”. Her main research areas are Political Philosophy, Confucianism, Political Meritocracy, Public Administration and Modern Governance Theory. From September 2012 to May 2013, she directed the program named “How to Improve Selection and Training of Political Elite in China”, while pursuing her Ph. D. in Politics, at the Party School of the Central Committee of C.P.C in Beijing, China. Since October 2013, she has been a writer for the American Society for Public Administration, the Administration Culture Committee of China, and the International Conference on Public Administration. Since September 2014, she has been at Tsinghua University (Beijing, China) conducting research in Politics and Ethics. She is currently writing on “Meritocracy Modernization: From Humane Government to Good Governance” with co-author Professor Daniel A. Bell. From February to May 2016, she was a Visiting Scholar in the Center for Humanities, Wesleyan University in Middletown, Connecticut, working with Stephen C. Angle, in the field of Contemporary Confucianism. From November 2014 to February 2015, she participated in the youth leaders program: Environment and Sustainable Development held by the Faculty of Arts and Social Science, at the University of Sydney, Australia, conducting research with Duncan Ivison. A native Chinese speaker, she is also fluent in English.