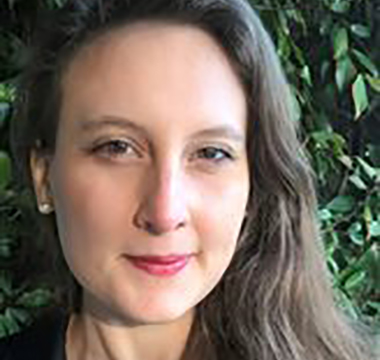 Since March 2016, Ms. Enrica Rocca has been a Research Associate at gLAWcal - Global Law Initiatives for Sustainable Development. Ms. Enrica Rocca has obtained her Master Degree in European and Transnational Law at the University of Trento, Italy. She particularly focused on Environmental Law, Energy Law, Climate Change and Administrative Law. She was one of promoters of a project called Right on diversified harvest and ecology, implemented by the Law Faculty. The Right project has been awarded by the city of Trento of the Caracristi 2014 Prize. Between September and October 2015, she spent a research period at the Centre of Energy and Sustainable Development of the College of Law, West Virginia University (USA) to deepen her knowledge on hydraulic fracturing. The title of her final dissertation was “Fracking: a Clean Energy?” It dealt with a comparison about fracking methods between the US and the European Union, with respect to the environmental perspective. Since March 2016, she has been EU Commission Marie Curie Fellow at Beijing Normal University, Beijing, China. She is currently working on a research regarded to the hydraulic fracturing, considering the environmental, health, economic, and social impact of this process. She is particularly focusing on impacts on climate change and an importance of a public participation of local communities. Italian native speaker, Ms Rocca is fluent in English, with basic knowledge of German language.

Global Energy and Environmental Cooperation in between Europe and China