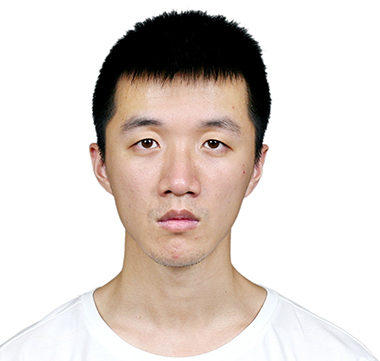 Yiqing Shang is Fellow at gLAWcal – Global Law Initiatives for Sustainable Development and was a Visiting Researcher in the framework of the People Programme (Marie Curie Actions) of the European Union's Seventh Framework Programme for Research and Technology Development under the funding scheme of IRSES: International Research Staff Exchange Scheme n°317767, Acronym of the Project: LIBEAC “Liberalism In Between Europe And China - Assessing the Socio-Cultural and Politico-Legal Dimensions of the Differences in Terms of Interpretation and Enforcement of Economic, Social and Environmental Rights in Europe and China”.

Since 2013 Shang’s research interest has been mainly focused on the political thoughts in early modern Europe. In his master degree thesis he discusses about the concept of freedom in Jean-Jacques Rousseau’s writings. He is also concerned with the development of Liberalism and its opponents in modern Europe, especially in the context of the political reforms of Britain.

Besides his main interest in ideologies and political theories, Shang has also been working with others in the Big Data project of online public opinion survey at ISSS. With advanced analytic computer tools, the project aims to cover a wide range of domestic and international topics including China-US relationship, China-Japan relationship, public opinions towards former national leaders, etc.