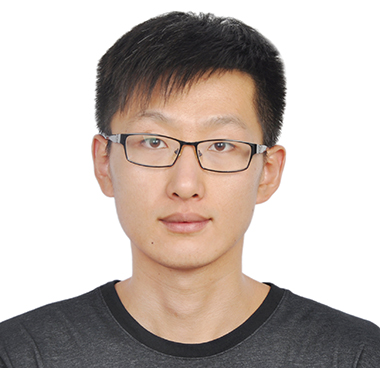 Chenyang Tian is a Fellow at gLAWcal – Global Law Initiatives for Sustainable Development and was a Visiting Researcher at gLAWcal — Global Law Initiatives for Sustainable Development in the framework of the People Programme (Marie Curie Actions) of the European Union's Seventh Framework Programme FP7-PEOPLE-2012-IRSES under REA grant agreement n°317767, Acronym of the Project: LIBEAC (2011-2016) “Liberalism In Between Europe And China -Assessing the Socio-Cultural and Politico-Legal Dimensions of the Differences in Terms of Interpretation and Enforcement of Economic, Social and Environmental Rights in Europe and China”.

He started to get interested in political phenomena and political theories as soon he got to College. He read several books and papers in this area. He completed his undergraduate thesis on the party adaptation of the CCP. During the Master’s studies, his research interest was mainly focused on the Western political thoughts. His Master Degree thesis topic is about the condition of liberty in modern society. He talked about the social political thought of Ernest Gellner. Gellner is a famous English thinker in twentieth century. He analyzed the structure of human history and found that Civic Society can support a liberal political order in modern industrial society. Chenyang Tian was also interested in the topic of the construction of modern State and the challenge of Liberalism. He started to get very interested and to write about Machiavelli. Chenyang Tian’s research is focusing on the concept of freedom in Machiavelli, which is very different from other authors and is related to the independent and development of Nation-State.