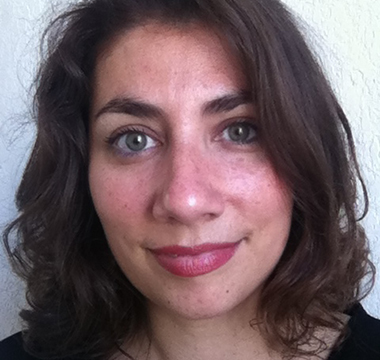 Since September 2014, Dr. Vanessa KOPEC has been Research Associate at gLAWcal – Global Law Initiatives for Sustainable Development. Dr. Vanessa KOPEC is currently a EU Commission Marie Fellow Researcher at Chinese Academy on Environmental Sciences (CRAES) in Beijing and an Associate Member of CEPERC, Research Center for Comparative Epistemology and Ergology (Aix-Marseille University, France). She has a double curriculum in Philosophy and Chinese studies and has spent more than three years of research in Beijing (Qinghua University, Beijing University, and University of Communication), notably as a laureate of the French Chinese Doctoral School. Her work is focused on two main fields of research: Political Ecology and Transcultural Philosophy. Concerning Political Ecology, as a member of EPSEI and LIBEAC (EU-IRSES Projects), she is working on the concept and practice of « Ecological Civilization » in China, with EU Researchers Paolo Farah and Jean-Yves Heurtebise, and other CRAES scientists. Concerning Trans-cultural Philosophy, she wrote her Ph. D thesis on Li Zehou, a Contemporary Chinese Philosopher, focusing on his ontological inquiry and on his building of a Contemporary Chinese Philosophy melting the Traditional Chinese legacy with the Historical Philosophical legacy. She is now actively trying to build Trans-cultural Philosophical Inquiries. She has taught Philosophy for two years in Marseille, and Chinese/French translation for a year. She is working on a translation of Li Zehou’s work, and is also translating some other researcher’s paper from English to French. During the Summer 2014, she attended the Summer Institute on Climate Change and Environmental Protection - (SICCEP) and the Summer Institute on Intellectual Property Rights and China - (IP-China) held at Peking University School of Government in Beijing, co-organized by University of Turin Faculty of Law, University of Milan and gLAWcal – Global Law Initiatives for Sustainable Development. French native speaker, she is fluent in English and Chinese.

Can Discourses produce Reality? Politics of Environment and Environment of Politcs in China