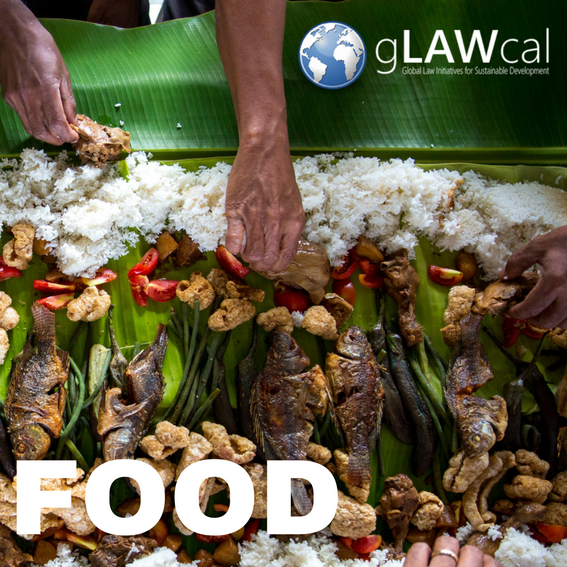 The Agreement on Agriculture allows for nations to pursue food security measures Non-Trade Concerns, amongst other novel concerns such as poverty alleviation, environmental protections, and rural development. Food security is singled out as a discussion topic as this is an emerging international-level concern, where it was once relegated to thinking that only developing nations had food security issues. Simply what the elevation of food security to a Non-Trade Concern is that methods by which food security is concerned can be brought as negotiating items between nations, and they must be treated as equally as free trade concerns that the WTO and other international regulatory bodies desire. With the furthering of global climate change, what were once quite fruitful food sources are now unable to create similar levels of foods, meaning that the security of the individual customer to that food source have been disrupted, oftentimes forever. They must now use additional resources to obtain a similar food source, at oftentimes greater monetary cost and/or physical effort. This will not be a problem that solves itself. Food security will become an increasing problem for more and more global citizens that need international cooperation to solve. It is hopeful that the emergence of food security as a NTC can be seen as a signal that the international community sees this problem as one that can be solved.