Should nations have to rely on referendum to extend constitutional human rights to all citizens?

In late May of 2018, the citizens of the Republic of Ireland voted on a referendum to repeal the Eighth Amendment to the republic’s constitution, whose effect prevented abortions from being performed except in cases of the danger to the life of the mother.

What has resulted is a perpetual journey of thousands of Irish women annually to the United Kingdom  to have these procedures performed. The Oireachtas (Irish parliament), wishing to change these laws to better reflect current public opinion, needed this referendum to repeal this amendment, allowing for new legislation to be considered in this area. The referendum has since passed with nearly every constituency within Ireland voting in favor.

In 2005, the United Nations Human Rights Committee (UNHRC) found for the first time a nation had violated the International Covenant on Civil and Political Rights (ICCPR) because an individual had failed to ensure access to safe, legal abortion.

From here, the obligation of a member state of the United Nations to ensure this as a right to citizens, it becomes peculiar that there are still nations that would not reach this standard required by their party status to the ICCPR.

In the Irish context, there was a specific complaint lodged in 2016 to the UNHRC  on behalf of an Irish citizen who was forced to travel to the United Kingdom to access a medical service; safe, legal abortion, that the UNHRC had previously identified as a portion of the ICCPR.

While this wasn’t the only catalyst resulting in the 2018 referendum, the continued pressure of the global community onto this specific issue prevailed in the repeal of the Eighth Amendment.

Understandably, this is highly contentious issue that goes against many political and cultural mores. However, if the United Nations has spoken on the matter, it should be considered a solved issue. Yet, there are still the existence of unequal access to safe, legal abortions across developed and developing nations alike.

It is a understandable tool that the legitimacy of statutes allowing for this as a right within the respective constituency needs to be obtained, but which is the best way to achieve this desirable end for ascribers to this line of thinking?

For continued staying power of public opinion of the time, constitutional amendments are most effective in preventing temporary changes that would prevent an individual from accessing their basic human rights of the ICCPR.

Second to that, would be jurisprudence, as in the specific example with for the United States in the landmark Supreme Court case: Roe v. Wade (1973). Jurisprudence tends to have some lasting staying power, but not to the same extent of constitutional amendments. A change in legal philosophy over time can modify this access to human rights, which runs contrary to the ideals of republics in which the government is supposed to represent the people.

While it is understandable that the political and cultural norms of a society should be considered as an important factor, it is laudable that the voters in Ireland have agreed with the UNHRC and extended the possibility of statutes allowing for safe, legal abortions in the Republic. While the effect of the referendum can extend past its borders, it is important to examine whether referendum to allow a group of individuals to access human rights should be the standard by which proper society should exists today.

Air pollution particles may affect the fetus through placenta

The Paris Agreement as a fundamental public health agreement

What benefits will the Forum on China-Africa Cooperation (FOFAC) bring to the 2.6 billion Chinese and African people? 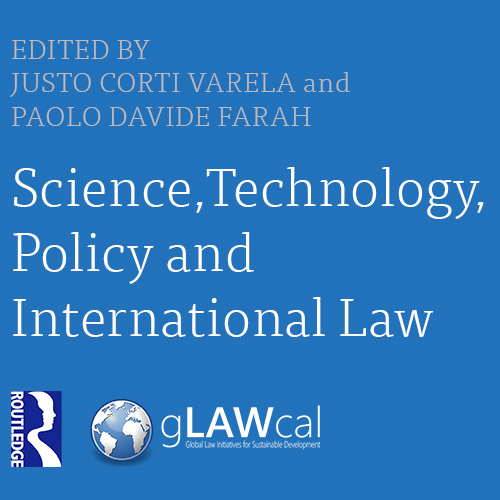 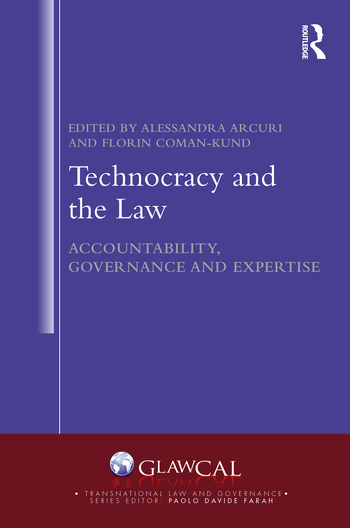 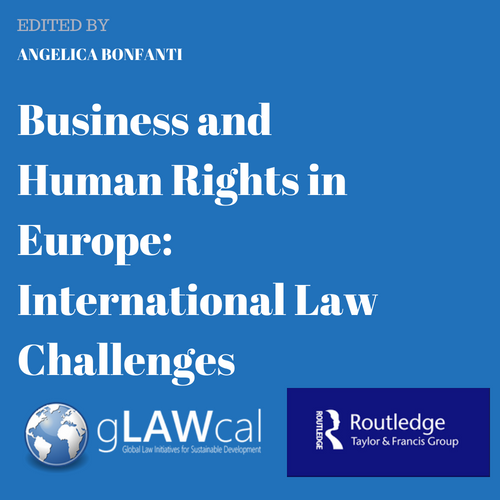 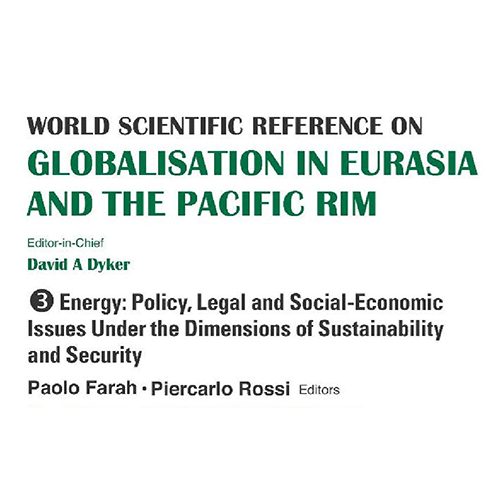 Freedom of Press in the European Context: Klein v. Slovakia

The Conundrum of the Piran Bay: Slovenia v. Croatia - The Case of Maritime Delimitation

The importance of labour power in a theory territorial human organization

Slave Trade as a Precedent of Corporate Violation of Human Rights

What is the Minimum Level of Socio-Economic Rights?

What are the general obligations of companies with regard to socio-economic rights?